This set of lectures will provide an introduction to the elements of litigation in the United States, some of which will be familiar, and will point out likely areas of future development in evolving system of adjudication.  James E. Pfander will describe features of American litigation that will strike the foreign observer as exceptional or unusual and some that will seem quite familiar and ordinary.  In the end, as he hopes to show with his concluding remarks, the United States may not be quite as different from its civil law counterparts as it some like to believe. 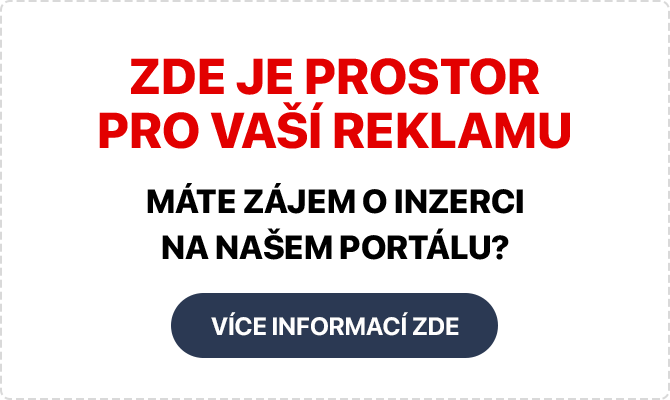 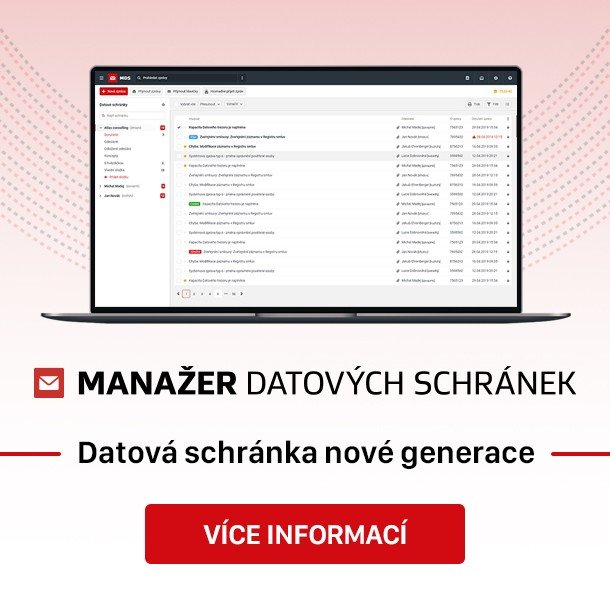 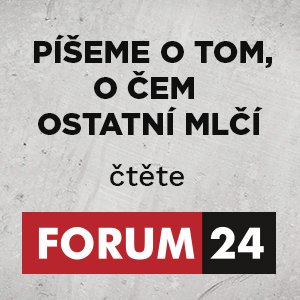 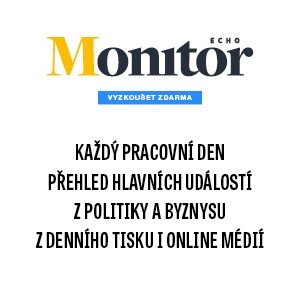